Our Sales & Support teams are available on Phone and Chat. We regret any delays or difficulties that may be caused as we adjust to the country wide lockdown.

Folow us on social

SSL (Secure Sockets Layer) and its successor, TLS (Transport Layer Security), are protocols for establishing authenticated and encrypted links between networked computers. Although the SSL protocol was deprecated with the release of TLS 1.0 in 1999, it is still common to refer to these related technologies as “SSL” or “SSL/TLS.” The most current version is TLS 1.3, defined in RFC 8446 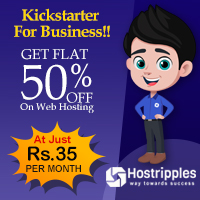